The research of autonomous vehicles is not a new field in Hungary, and the National Laboratory of Autonomous Systems (NLAS) also relies on this tradition and knowledge in its work. Innotéka.hu on-line portal talked to the professional leader Péter Gáspár about, among other things, the direction of the research areas, the current challenges and the Hungarian infrastructural conditions.

"One of the priority areas of the National Laboratory of Autonomous Systems is autonomous vehicles, as our research covers among others, drones, mobile robots and automated production systems" the professional leader pointed out the complexity of the work in the laboratory since autumn 2019. Two Hungarian higher education institutions, the Budapest University of Technology and Economics and the Széchenyi István University, take part in the research carried out in a consortium led by ELKH SZTAKI. Péter Gáspár was the first to mention the birth of publications and patents among the basic goals of NLAS, but as stated, special emphasis is placed on strengthening technological transfers and expanding the necessary industrial and research institute relations. The long-term plans also include the creation of a strong professional network that will provide a broader and deeper professional background for R&D activities in the field of autonomous systems as a kind of research and development platform. 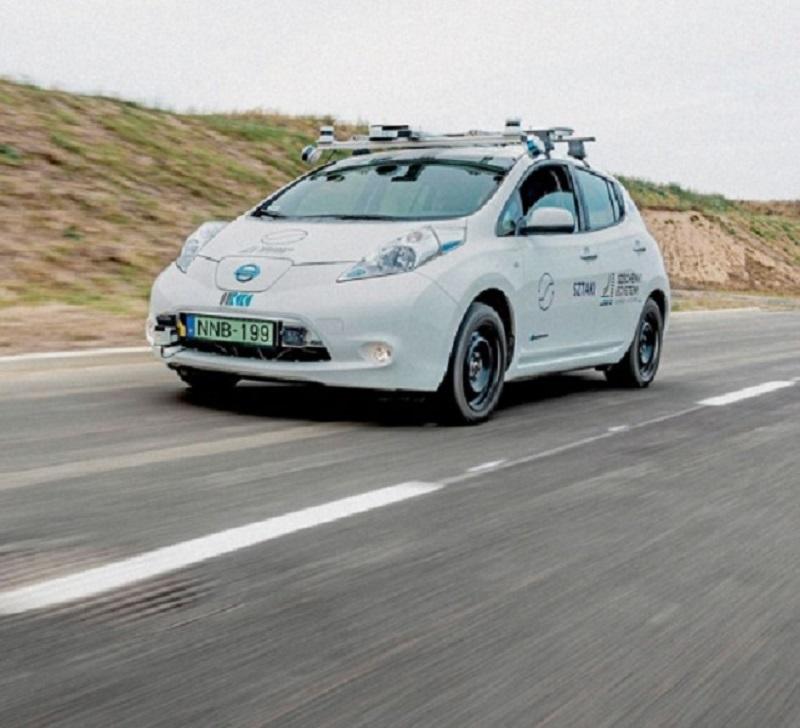 "Autonomous vehicle research has a long tradition in Hungary, according to which we currently work with 40-45 leading researchers, twice as many researchers and about 100 PhD students, and behind these numbers a huge amount of professional knowledge is concentrated," the professional leader realized the intellectual potential of the laboratory, adding: barely a year and a half after their creation, they are already working on 38 projects. He also said that they will focus primarily on research related to the mobility provided by road and aircraft as well as mobile robots, and on development tasks that demonstrate the functional and cooperative functioning of such systems. Work in the laboratory includes theoretical and methodological research, application-oriented research, and the construction of experimental equipment. Among the main research directions we can find control design strategies, vehicle dynamics control, infocommunication, cooperative control, robotics modeling. Péter Gáspár initially counted on state assignments, but in his opinion, they can also be useful for industrial actors, as only the largest companies are able to maintain independent research groups. However, the National Laboratory for Autonomous Systems already works closely with major automotive companies such as Audi and Robert Bosch, ONERA for aircraft and Hitachi and Fraunhofer Austria for production systems.

Péter Gáspár also drew attention to the fact that the joint work has already started with the National Laboratory of Artificial Intelligence, also headed by SZTAKI. The biggest challenge in this process is how to combine traditional model and data-driven systems supported by artificial intelligence when driving autonomous vehicles. In his opinion, this is the only way to guarantee future cooperation between the two different control systems. The professional head of the laboratory said about the details of the research that they use several infrastructures in their work, including the ZalaZone test track and the Smart City area, where the biggest challenges of urban transport can be tested in a real environment. Péter Gáspár believes that one of the biggest challenges for the future of road autonomous vehicles is the unification problems. He added that the elements of the infrastructure differ markedly in each country, ie they use road signs and road signs of different sizes, shapes or colors, which makes it extremely difficult for vehicles to travel safely on the roads of a given continent.

NLAS can also show serious partial results with regard to drones. Among other things, a redundantly designed unmanned aerial vehicle was unveiled at a professional day in June this year, which is a test platform for an in-flight system used in EU research and a high load capacity for carrying cameras and testing artificial intelligence-based methods on board. In addition, research is underway on how to revolutionize the future of aviation through the use of flexible wings and the active control of the aircraft fuselage by reducing resonance phenomena. "And as far as autonomous production lines are concerned," NLAS's professional leader touched on another area of expertise, "several projects focus on making robot-human collaboration more efficient and accident-free." 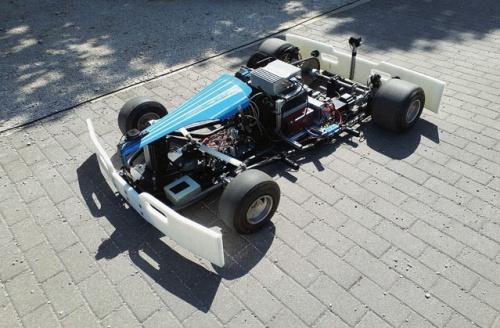 Péter Gáspár sees the key to the future success of the laboratory in strengthening the relations between the research groups. As he put it, all this is necessary because collaborating researchers can aim to achieve significantly more serious results. The professional leader also considers it important to create an indoor demonstration space where the results will be able to illustrate under artificial conditions. Another major task of NLAS is to participate in university education and youth training, and one of its locations could be the recently launched MSc training in autonomous vehicle control engineering at BME.